What is Cholesterol and the truth about it

Cholesterol itself is necessary for our lives and 85% of it is created inside the body. But there are many misconceptions about Cholesterol, as it is commonly related to heart disease and stroke. Because of that most medications try to reduce cholesterol in order to prevent heart issues.

In this article I am going to uncover the misconceptions about Cholesterol and explain why it's harmful to reduce the natural cholesterol levels in our bodies.

An example of a common misconception about cholesterol is that it leads to plaque in our arteries, leading to heart disease and strokes. But I am going to show you below that most of the people with serious heart attacks had normal levels of cholesterol. Why is that?

These are actually lipoproteins–combinations of protein and lipids that circulate in the blood vessels. And the reason these combinations occur is because the protein is water soluble, and blood is rich in water and plasma. And if you were just to mix cholesterol and other lipids in that plasma, in the water and the blood, it wouldn’t mix very well. So you’ve got these complexes of lipoproteins.

And most people who suffer for heart attack in fact, have normal cholesterol levels. That sounds shocking to many, if they haven’t heard this before, but I am not making this up.

Why Do People Have Strokes with Normal Cholesterol Levels?

Here’s an example of a study. Minneapolis study finds most major heart attacks occur in people with normal cholesterol: 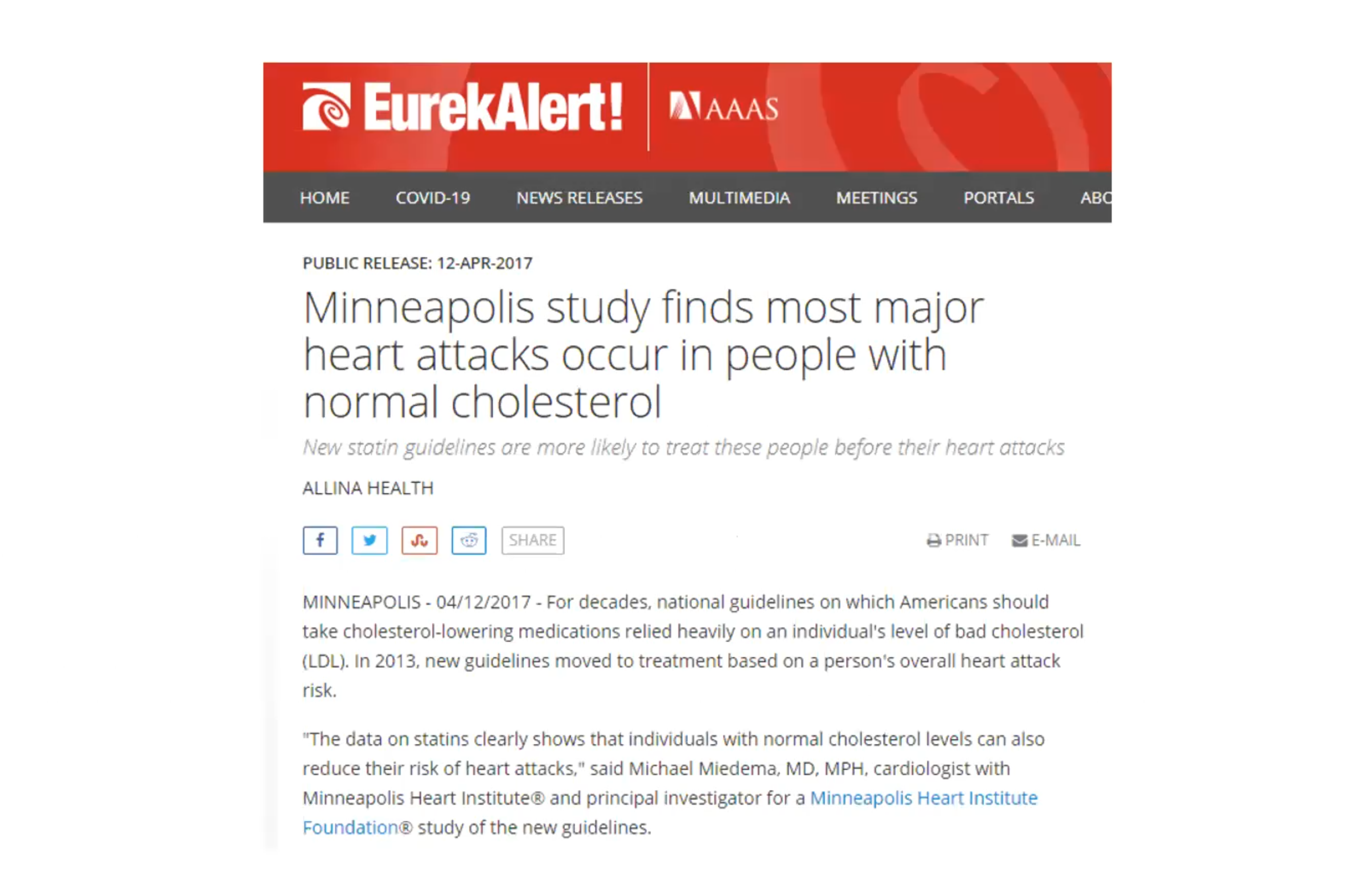 And that’s not the only one. Here’s a series of studies from various journals. And you can look these up, and they all have a similar conclusion that people who have heart attacks have normal cholesterol levels. Now, the next question I want to ask, if cholesterol doesn’t just stick to the arteries, and most people who have a heart attack, have normal cholesterol levels–How useful and effective is it to lower cholesterol in order to save lives?

It’s a logical question that follows what I just shared with you. And so, there’s actually a website called, The Number Needed To Treat, thennt.com. It’s a concept that, basically, looks at how many people do you have to give a treatment to in order to save a single life. The fewer people you need to give a treatment to save a single life, the better the treatment is. The more potent it is. This image above shows you the effect of statin drugs. (Statin drugs are basically the most commonly prescribed cholesterol medications, like Crestor and Lipitor). And in this particular case, they were given to people without known heart disease, for a period of five years. This group of people was compared to a group of people who didn’t receive treatment. And they found out that, in the treatment group, no lives were saved.

And again, this is coming from mainstream medical journals, which are highlighted at the bottom. Like The Archives of Internal Medicine, and The Lancet, which is a prestigious, well known journal and so on, and so forth.

Then they also looked at people with known heart disease. Is giving them cholesterol medications helpful? And they found out that, in this particular case, if you had known heart disease, then, your chances of surviving over the period of five years is 1 in 83. So again, not very impressive is it? And when you look at the same website, then you can actually look at the effect of the Mediterranean diet, and you’ll see that it saves 1 in 18 lives. Even that is a lot better than giving cholesterol medications.

Importance of Cholesterol in the Body

The body produces cholesterol for a reason because it serves so many important, healthy functions.

It’s important for our brain health, for cell membranes, the outer coverings of every single cell. And we have trillions of cells in the body.

And it is important for our GI tract, for the absorption of fat soluable nutrients, by the production of bio salts. It is a structural foundation for vital hormones, like vitamin D and testosterone, and estrogen, and progesterone too. And many other hormones, including cortisone, which regulate a response to stress and inflammation.

As you see, too little cholesterol can actually speed up the aging process and worsen your health (especially in people after 60). When Does Cholesterol Become Harmful and How to Deal With It?

So far we've established that cholesterol is very important, that it doesn't just stick to the arteries, create plaque and cause heart attacks by itself.

We've also saw that taking cholesterol reducing medication helps only 1 out of every 83 people, and that adopting a mediterranean diet is more effective than the drugs.

So, why all of the cholesterol misconceptions and how do we actually protect from stroke?

You only find oxidized cholesterol in there. You don’t find regular healthy cholesterol. And that’s important to know. And again, really doesn’t matter how much cholesterol you have circulating in your blood vessels. If there is no oxidation, if there’s no damage, no injury, then plaque will not develop.

I hope I was able to shed some light on the issue of cholesterol and uncover some of the rumors and misconceptions about plaque and heart attacks. 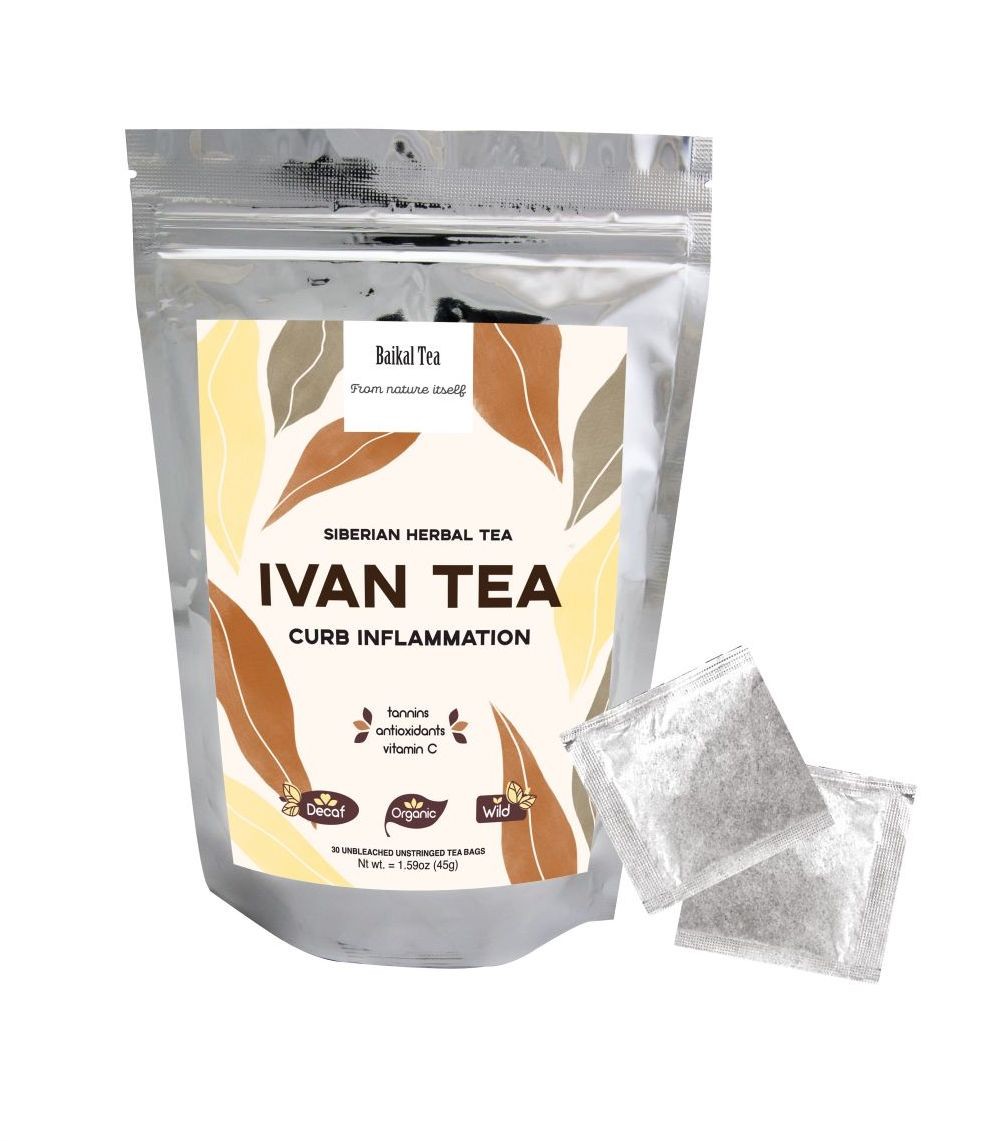 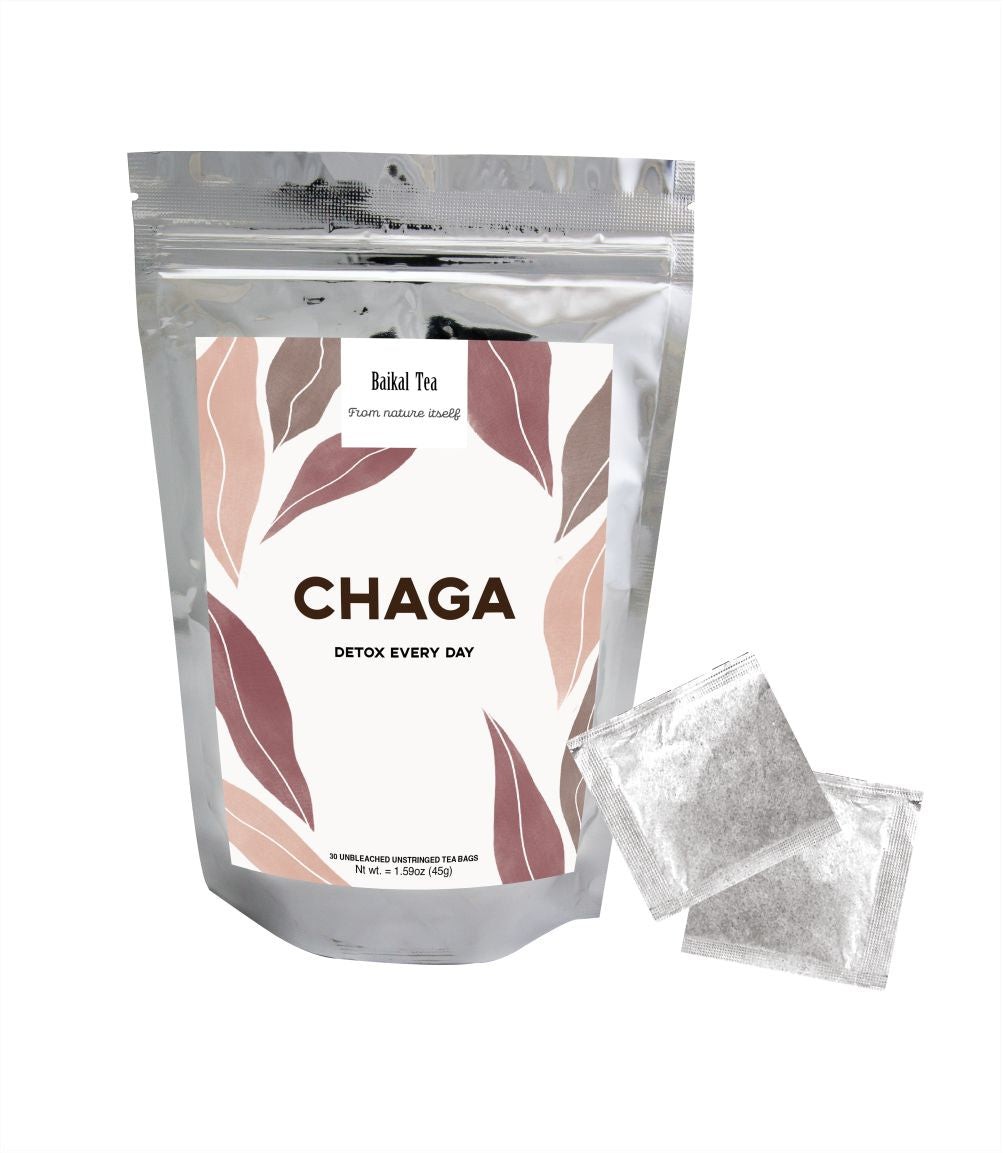 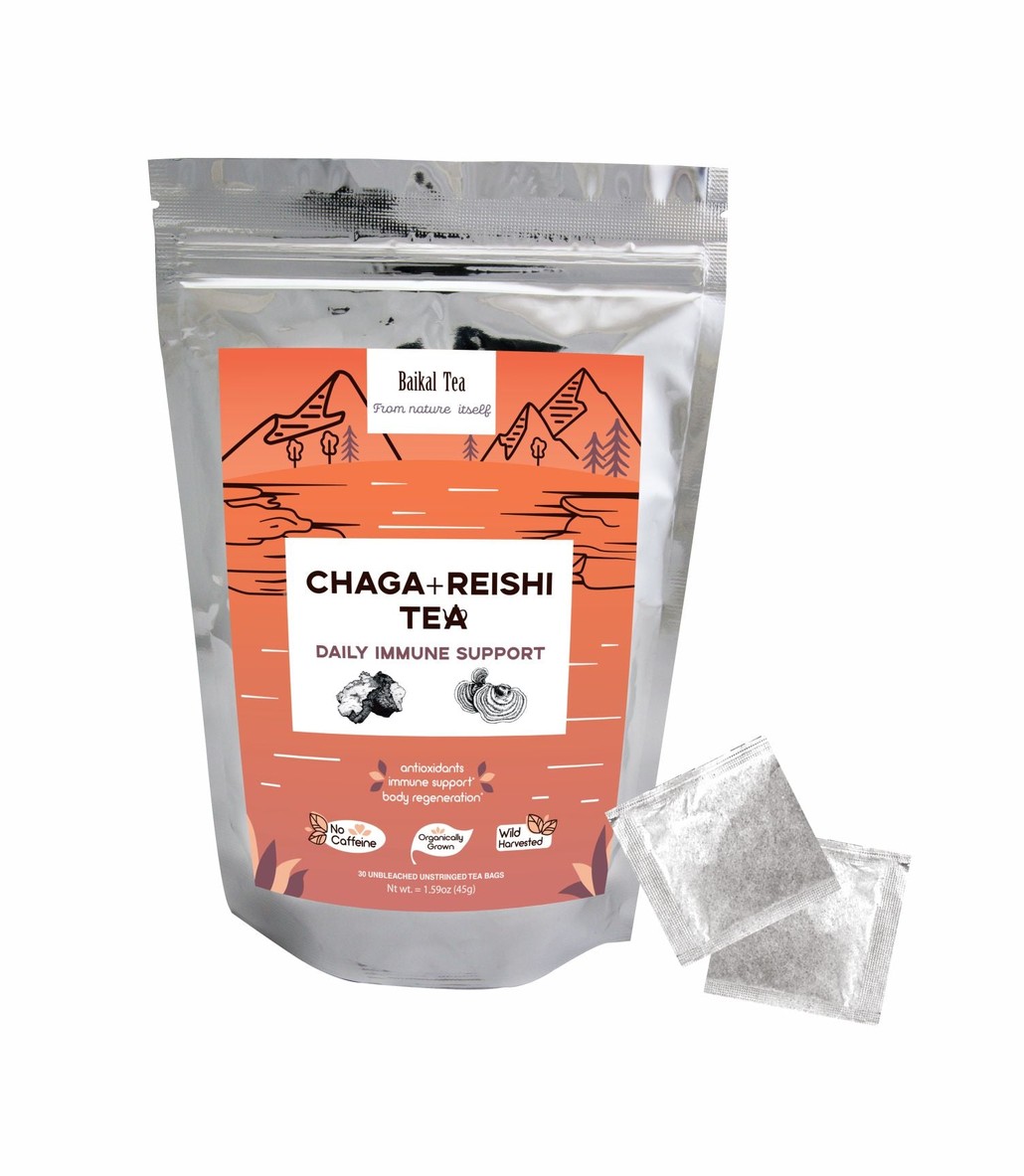 Benefits of Chaga along with focus and concentration of Reishi. Top immunity blend. 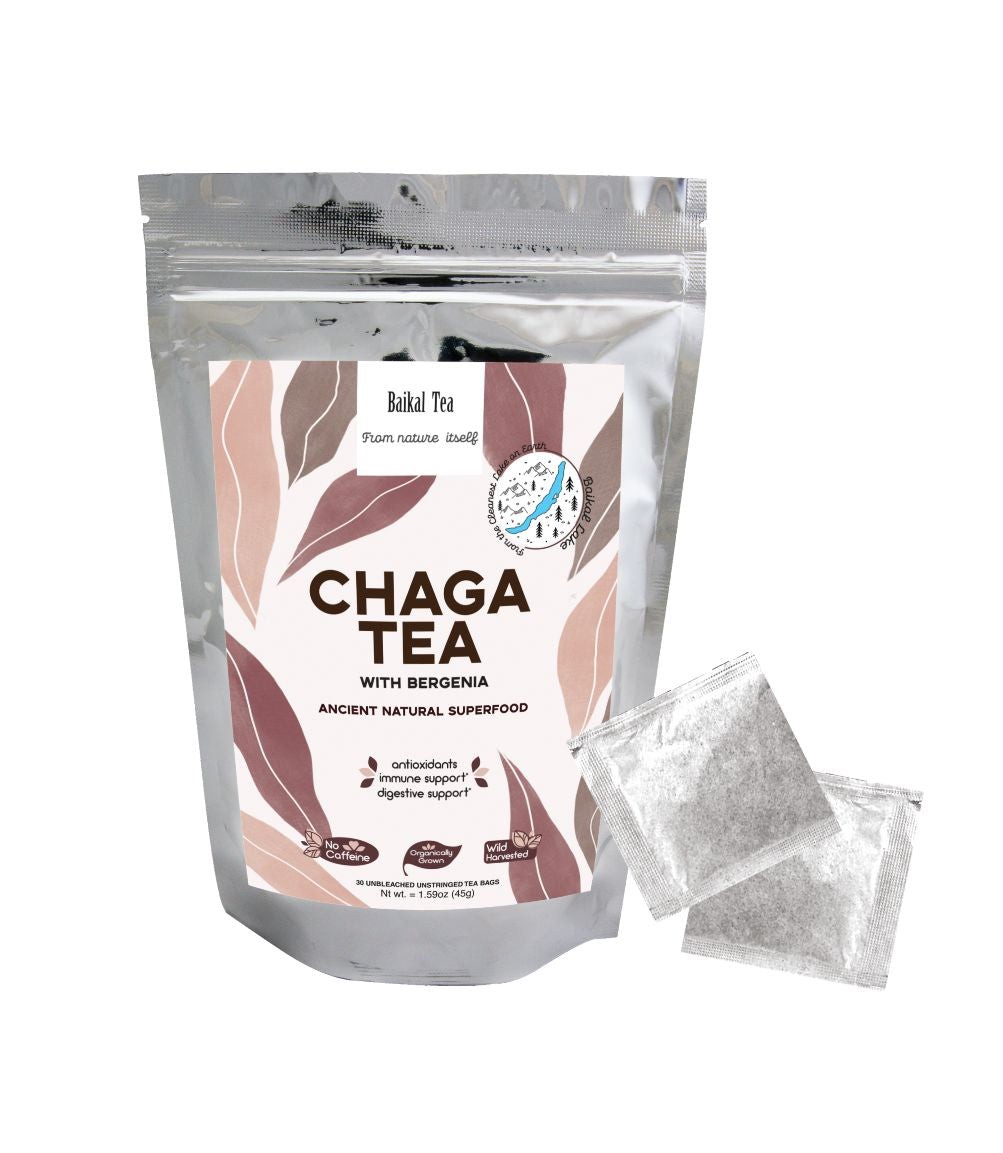 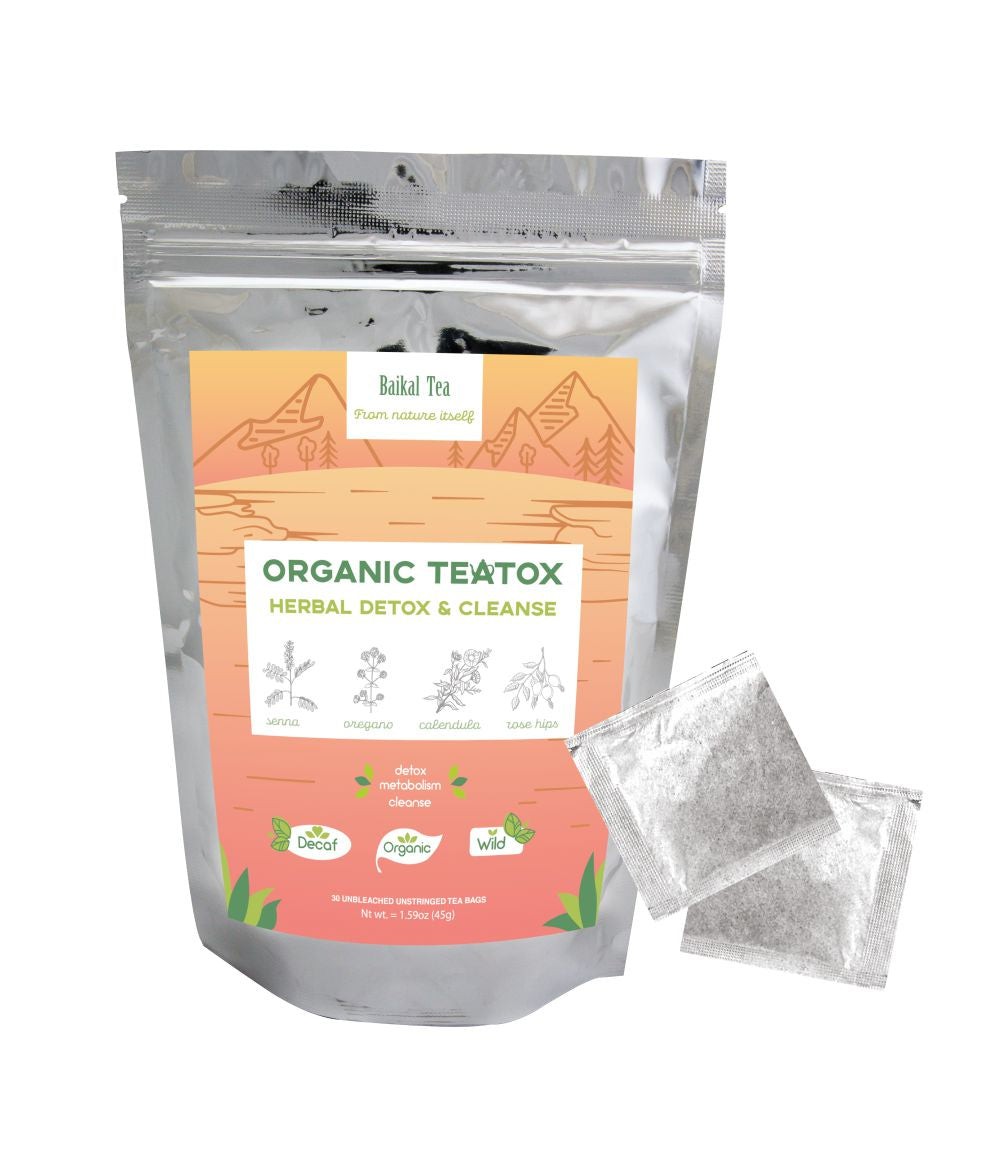 Drink this after heavy meals, when bloated and gassy. Or when you want some additional detox. 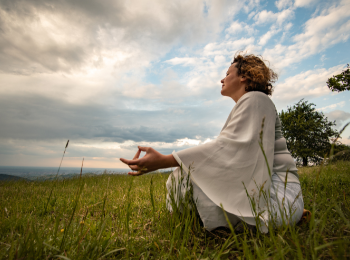 How To Protect Heart From Stress

How removing stress helps your heart and your body to relax and work better. 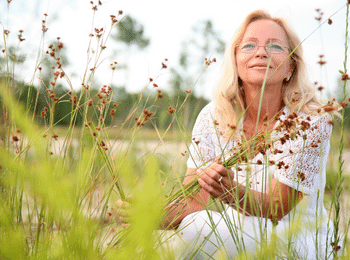 Why Do We Age Faster Than We Should

Free radicals are bad for us, yet they affect us daily. Here's what we should do about it. 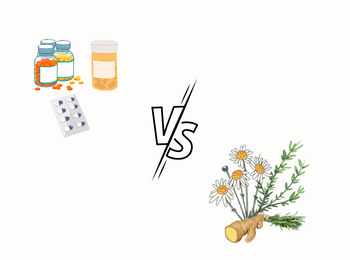 Medicine Vs Herbs: Which One Is Better?

Is Medicine here to replace herbs? A brief dive-in into the history of herbs.

A deep dive into what's inflammation, why it's bad and what to do about it.